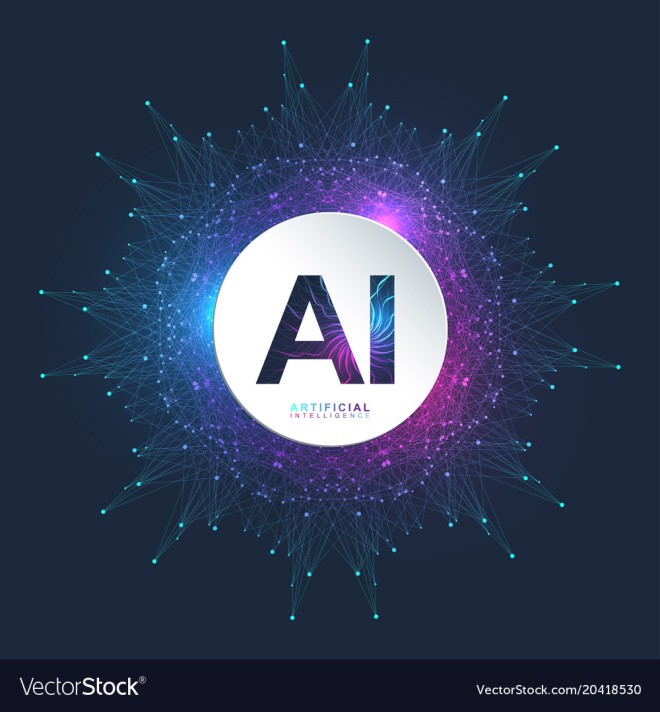 What remedial measures have been used to counteract AI’s code of ethic?

As we talk about threats, counteractions have also been taken strongly in order to send a strong message that such activity will not be tolerated with respect to human integrity. The code of ethics has been strongly emphasized by forming a strong alliance between different countries to fight against the misuse of knowledge in any scientific research related domain.

One of the quotes related to Russia’s President Vladimir Putin: — “Artificial intelligence is the future, not only for Russia, but for all humankind. It comes with enormous opportunities, but also threats that are difficult to predict. Whoever becomes the leader in this sphere will become the ruler of the world. When one party’s drones are destroyed by drones of another, it will have no other choice but to surrender.”

Clearly, he mentions the competition in the future is already set with the goal and it is through AI. The horizon has to be set with limits in order to protect any sort of political scandals as faced in the 2016 US presidential election to be repeated.

But there is also a famous line, all is fair in love and war and when it’s comes to competition on technical grounds, how much morality and ethics will be followed and will keep the competitor in their limits to avoid taking risks and control their adrenalin?