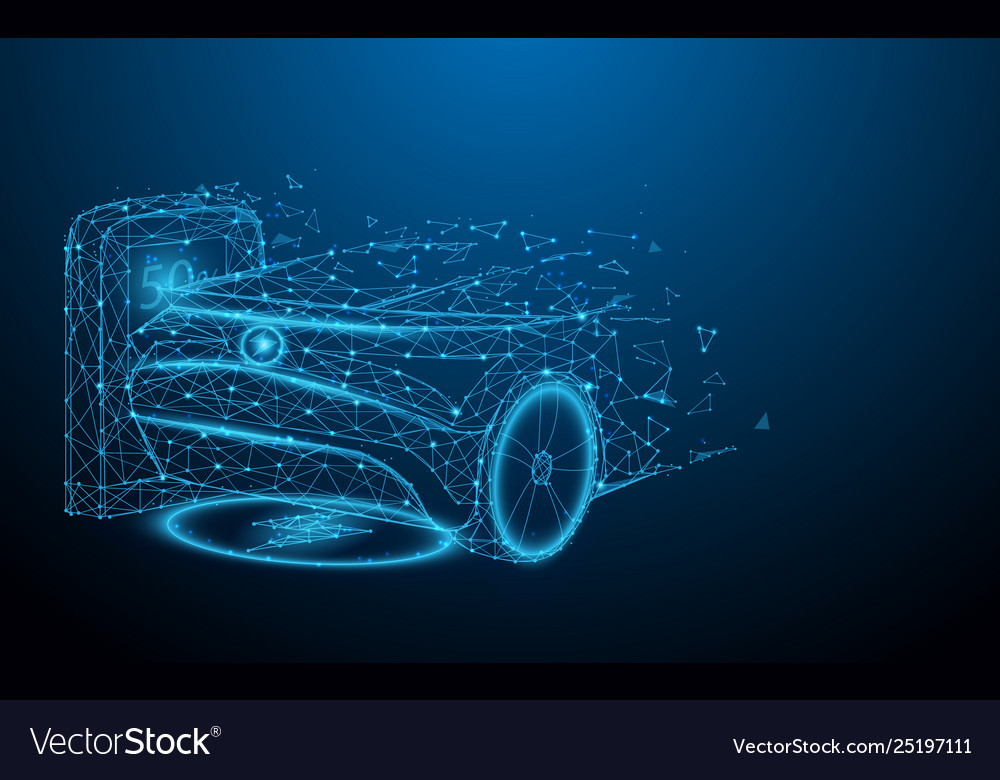 What role an electronic Co-pilot plays in an autonomous vehicle?

One of the major concerns is a collision with other cars or obstacles and ECP plays a major role to prevent such happenings. The function is partly redundant in the Vehicle control of the system where the acceptance of the ECP is higher than the drivers. The control of the vehicle is taken over by the ECP once it is intervened and thereby the reliability of ECP plays very high along with its safety concern.

The ECP has been programmed in a way that can stop the car on the right side of the road once an accident has been prevented so that other road users are not endangered and thereby the vehicle gets the automatic signal to stop since it was not handled safely.

The main sensors acting as an input for ECP are the vehicle speed and the steering angle besides various other sensors. One of the interesting facts about ECP being independently acting is placing no information about the type of manoeuvres planned thus making the ECP function redundantly with different algorithms.

The modules associated with ECP need to judge the situation to intervene or not and how and when it can be done where only one specific strategy is considered by each module for avoiding a collision.

Each independent module is allowed to judge different ways to avoid collision strategies by performing its own calculation. The prevention method has been grouped into three groups: –