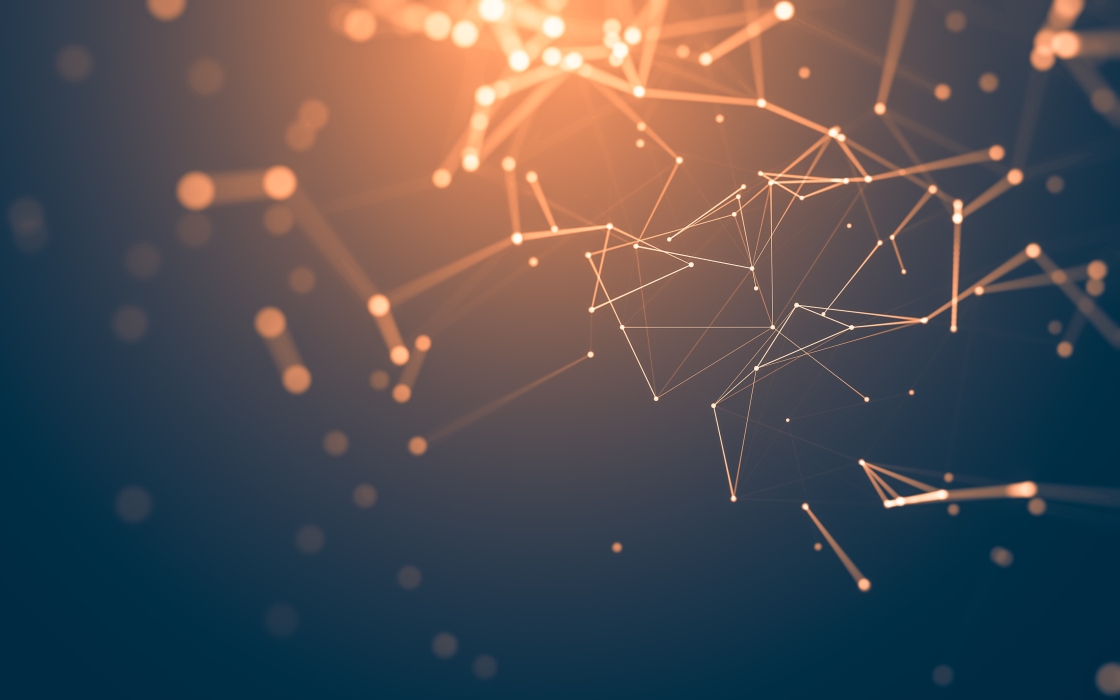 What are the pros and cons of biometric identity systems?

One of the important usages of technology is controlling the mass across the border and within the borders. Crimes related to identification theft or misuse of information is increasing day by day. Cross-border control is also one of the major issues needed to be tackled.

Biometric identity systems are one of the hi-tech solutions among the AI developer being adapted in developed and also in developing countries. However, the issues related to the misuse of information by hackers or by any unauthorized group cannot be neglected.

In Africa, ID4Africa, a collaboration between state governments, development agencies and industry has been rolled out with the concept of biometric identity systems. In Europe, the EU cards for international students or workers have been rolled out with biometric information. In India, Aadhar identity card has been identified as the largest program where 92% of India’s resident population has been issued with the card with the information registered in the system, i.e. the system holds biometric information for 1.339 billion people.

The pros of such an identification system are the formal identification via such universal procurement, centralizing and expediting social services and enforcement of election integrity and promoting the principle of one vote/one person. The situation has been mandated for every citizen and without it accessing government services or crossing borders legally has been compromised.

The cons of such biometric identification led to the risk of surveillance and tracking through facial or voice recognition. The digital traces can be identified by geolocation. One argument placed by opponents of the possibility of intimidating and suppressing the political opposition. Concern by privacy expert voices has been raised about storing sensitive data in a centralized location where the hacking is potentially a threat. The risk of data breaches in the Aadhar system, fear of being exposed to sensitive information led people to drop out of HIV antiretroviral treatment program. It has been linked to problems related to food rations, several deaths by starvation and malfunction of such systems can create repercussions in numerous ways.

In my opinion, threat related to any technological app is not something new, hacking, virus, or malfunction has been a major problem but will it become an abusive force to handle such error affecting millions of people is still something to worry about.

Source:-  Global AI Ethics: A Review of the Social Impacts and Ethical Implications of Artificial Intelligence.