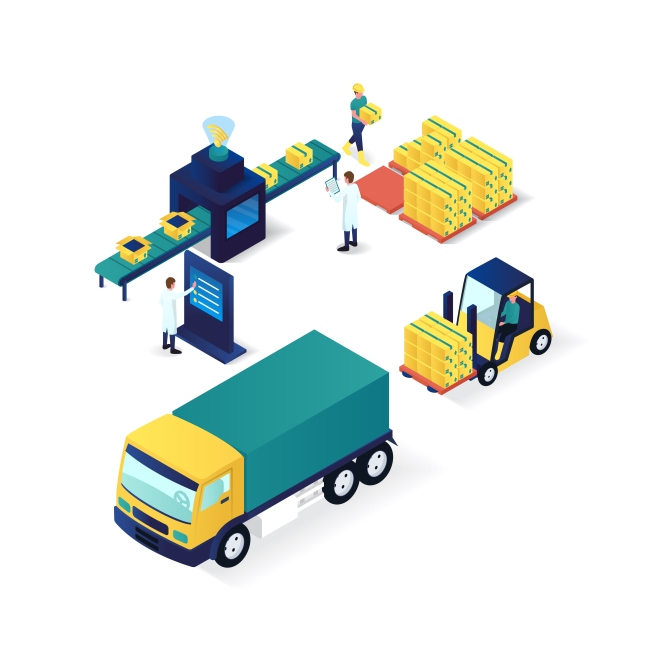 What major issues are hindering IoT to flow smoothly?

IoT- the internet of things, is a powerful tool associated with devices to communicate autonomously with a full function. However, there are issues identified as a hindrance to a smooth flow. One of such issues identified is Reliability and Stability issues. In the case of healthcare and Automation, machine to machine interaction provides a critical issue in establishing reliability and stability cores so that the integrity of the productive system can be maintained.

Another major obligation to IoT is the concern in Legal and ethical issues. A device with the capability to make a decision and provides the capability of machines to work autonomously sometimes provides a threat to the reliability of such devices. The security and safety of the devices and how reliable the humans or human beings can become in today’s world. The sensing by secured sensors with skilled workers provides a strong environment to work on, however, the legality and business ethics, employment ethics, and also not crossing any futuristic issues are some major points that need to be addressed while working with IoT devices.

The exploitation of Robots or AI products has also become a major issue which is questioning the human’s emotional intelligence and sometimes the ethical mindset of such humans. Hacking enabling the remote operation or social extremists threats a serious question on how to implant such technology so that it does not overshadow the security issues.

Sources:- Need for Internet of Things by V.J.K. Kishor Sonti and Sundar G.