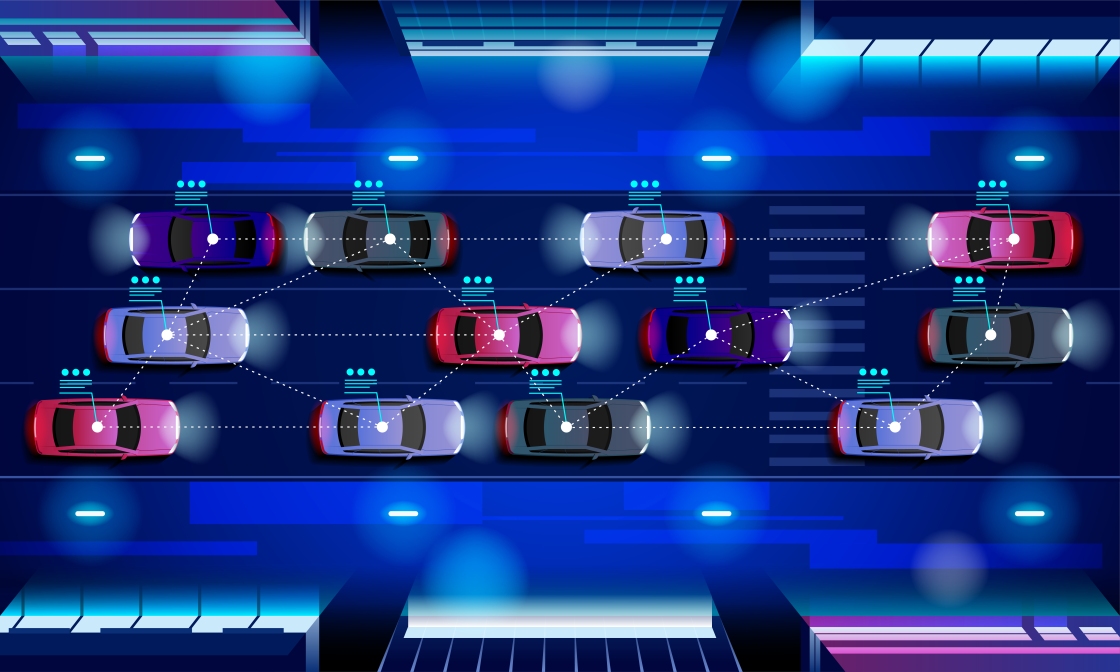 Who do you think to prefer AVs?

The concept of AV or the goal and the main idea of making the concept to a real-time realistic platform on the table from the brain was for the use for older or handicapped people mostly with an aim in reducing the accident and better navigate or handle the traffic during the peak time.

As per the survey by Capgemini across the world, 15% whose age is below 36 agreed to pay the premium for AVs whereas 13% from Urban/suburban areas agreed for a car budget to increase for AVS. The percentage can be seen only 8% from rural areas and in the smaller city, it is 11%.

However, for people aged above 55 years, only 7% of them agreed to pay a premium. The concept is more promoted keeping the older people in mind but the younger generation or the people who are below 36, preferring for AVs more than the older people. It is something worth noting that the automakers should somehow focus on incorporating or encouraging the older generation to experience the new AV concept or be a part of the journey, as being one of the important targets for the new AVs.

In my opinion, with the excitement, and as the future has been predicted and forecasted with amazing conceptual ideas about AVs, it is really something became more interesting for the younger generation to explore than even the older people. As most of the companies are taking over the design and focusing on fleets or shared auto vehicles, the concept is high in demand among the youth to try out or be a part of the new experience or the adventure that it can bring with the new development or conceptualizing of AVs.