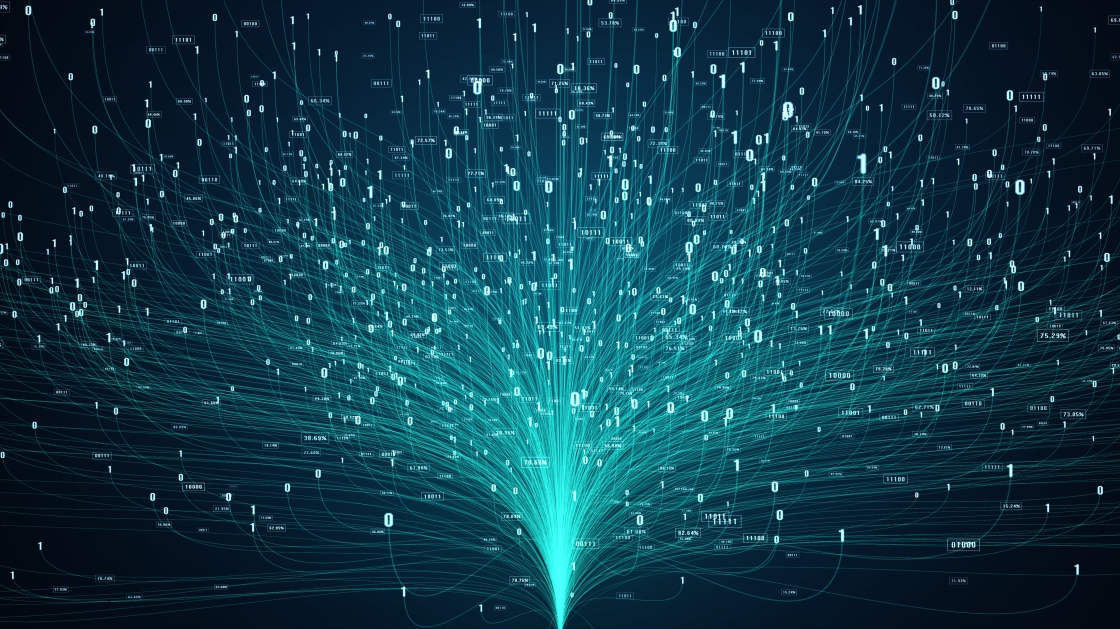 Digitalization and connection with Industry 4.0, has definitely changed the world economics playground leading to the massive movement of change in GDP in terms of billion dollars of markers. Any kind of evolution in the digital world brings a change in the development of the GDP in different countries may be in a positive or negative way.

The way to counteract such evolution is to be the first one to accept and embrace such technological evolution and capture the market change so that you can become the leading player in the shift of the current market and set up a trend. However, the situation is not quite true and it cannot be predicted how far it will be the same. Any change provides an opportunity for developing or emerging countries to be a part of that game but developed nations are not going the spare the match so easily.

The growth change in 2020 observed in case of GDP in billion US $ and percentage through digitalization investment are: –

However, the growth change in percentage as compared to last year’s economic result can be seen high in Brazil, although the percentage in positive shows that the change in GDP for every country has been towards the high growth for that country.

The survey result shows that China has faced a major change in their GDP from the Asian countries and the Netherlands being the least from the European continent. The result of digitalization is also with the high and constant flow of data from systems that are connected via the machines to enhance efficiency and accuracy. The constant flow of data is definitely improving the productivity for the repair and maintenance of such machines but is also able to normalize the manufacturing process and increase the change in the GDP in terms of billion dollars or in %ge.