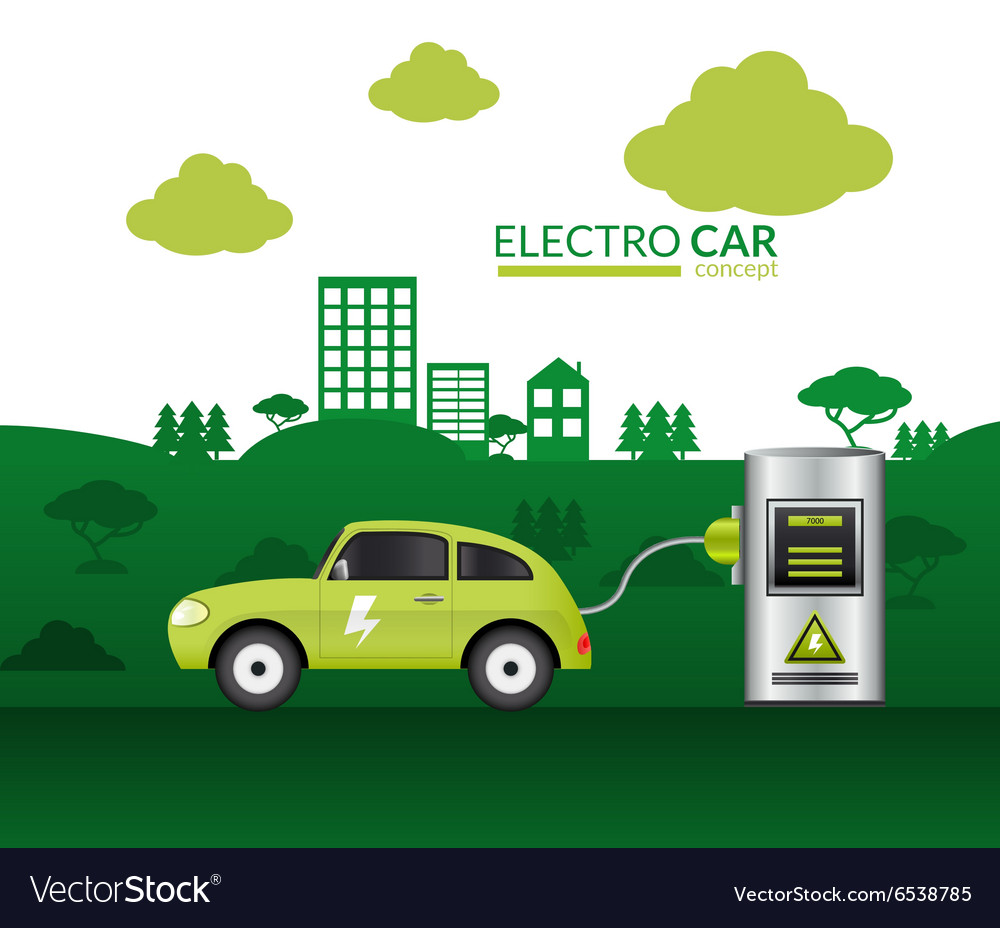 One column element consists of a copper foil, an electrolyte layer, and a zinc foil. But alternatively, copper and zinc can be replaced by silver and tin. A very little amount of energy is supplied by a single element that resulted in using many elements and was used in a Volt Pocket Column.

Below the figure shows the apparatus known as an “artificial electrical organ” that is capable of giving stronger and weaker blows at any moment as it depends on the circumstances. It is called as Alessandro Volta on “Volta’s Column”.

The negative pole known as the anode is where the base metal goes into the negative pole solution. The zinc platelet dissolves where each zinc atom gives up two electrons that resulted in an electrons excess in the zinc electrode. The positive electrode which is the cathode, is where the reduction takes place and copper ions discharge. From anode to cathode, the electrons migrate and the electric current flows. It led to the invention of the first stable power source.
But even then, the invention was not completely a perfect piece, it had many disadvantages but the development of the process continuously brought the invention to have many possible technical achievements.