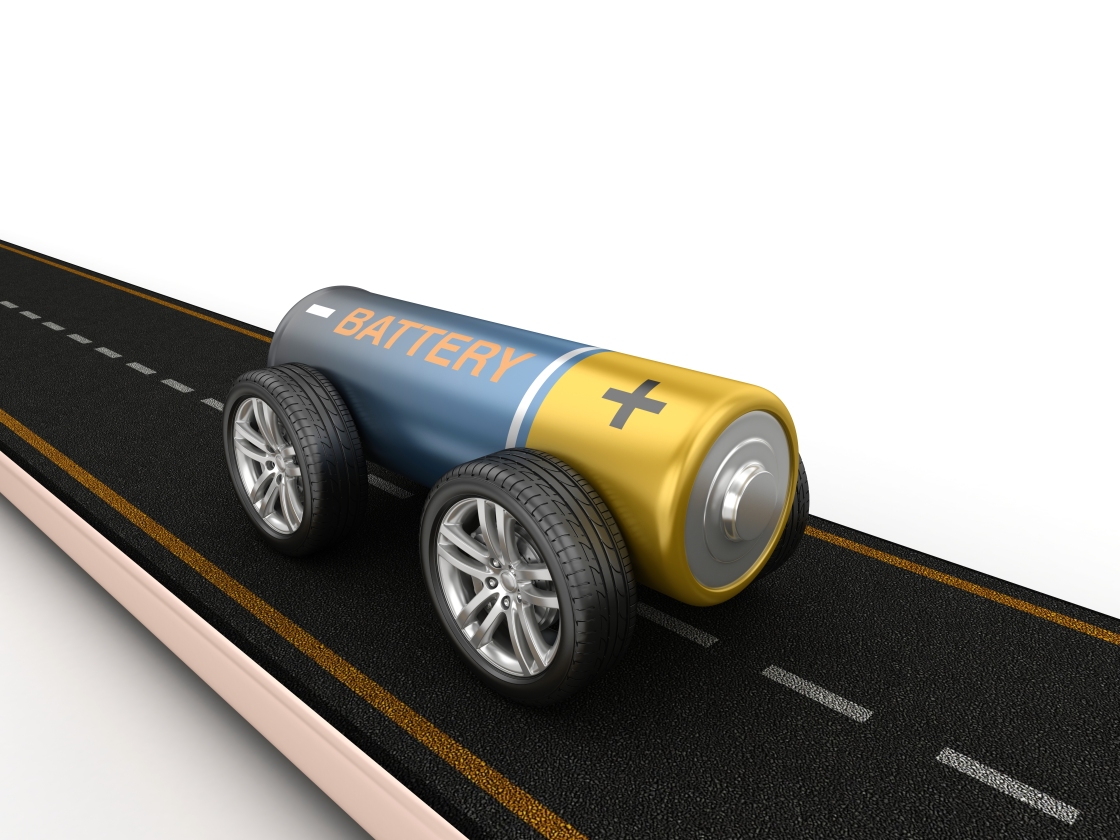 As with new goals of reducing CO2 emission and achieving sustainable development goals, emerging and developed markets are gearing up with the e-car market. It’s not just about the car but also the fuel needed and in this case, it’s the battery. As the door of dependency on just liquid fuel is becoming history and trying to achieve something sustainable in long term prospects, manufacturing battery has opened the door to many countries and a source to be independently related to its own fuel.

Now the cost is a major factor but also handling the discharging, recharging, and manufacturing the batteries in enough quantity is quite a challenge. With advanced technology and low-cost labor may become a crucial game change to lower the cost of the vehicle in the market and also the fuel.

In Brazil, the third plant by BYD, an ambitious first operation able factory for Lithium iron phosphate battery with a production facility in Manaus with a capability to produce 18,000 LiFePO4 battery modules annually for electric buses. In South America, it will be the first plant and here you got your own first fuel cell plant. The company got its major investment from China, equivalent to 2.28 million Euros for a 5,000 square meter plant, expected to produce 1,000 units in September with 48 battery modules rolling currently off the production line. The company is focusing on installing the batteries in the chases of electric buses also.

The involvement of emerging countries in the eMobility market shows the strategy to be the first in entering the market in Brazil and Latin America, creating the potentiality of electrifying the bus fleets and being a niche in their own field also letting the opportunity to expand and be along with the trends. The electric fleets also let the Brazilians and even South Americans enjoy the pleasure of these latest trends. The approach also shows that new trends are not just about the developing countries but also about the emerging countries.

In my opinion, the diversion to eMobility market starting with its first battery factory is going to help the economic prospect of emerging country and acquiring the right skills in such advanced technology can also provide the opportunity to try out with new modified cells.